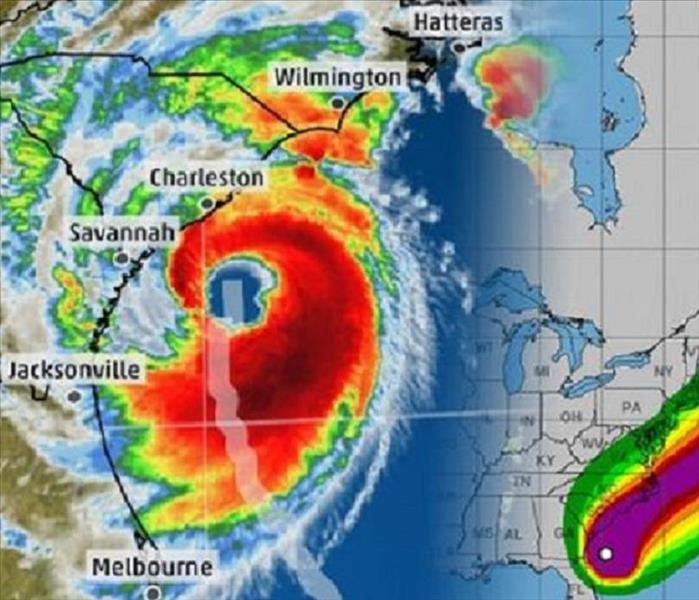 According to CNN, there are three other disturbances in the Atlantic:

Two-thirds of all the storms produced in a typical season occur during this period.

Conditions in the tropics become ideal for storm development during this time. By the end of August, water has typically warmed to the mid-80s in many parts of the region.