Recent Before & After Photos

Before and After Fire Damage Restoration of Mandeville Home 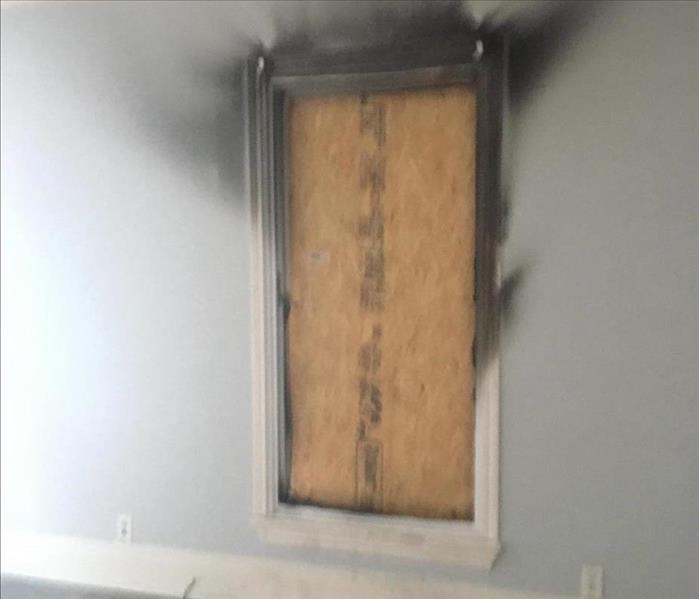 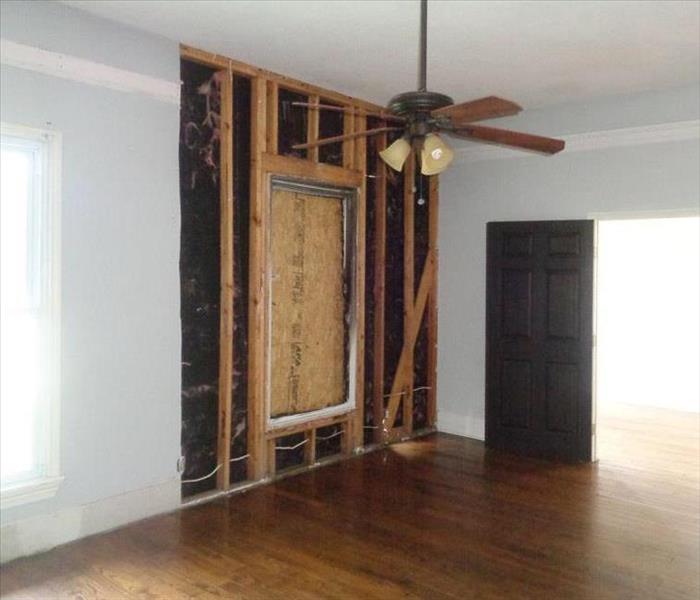 These before and after photos were taken in the master bedroom of a home in Mandeville, Louisiana. One night, a fire started on the front porch of this home and... READ MORE

Before and After Water Damage Restoration at Commercial Property in Covington, Louisiana 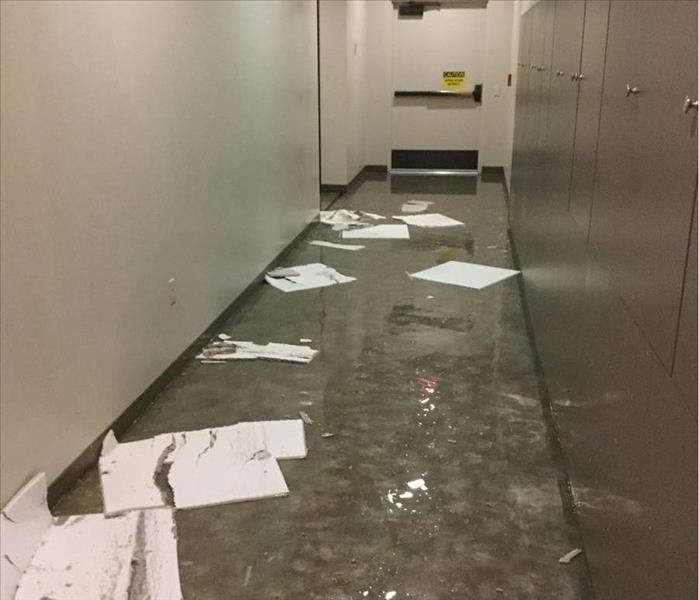 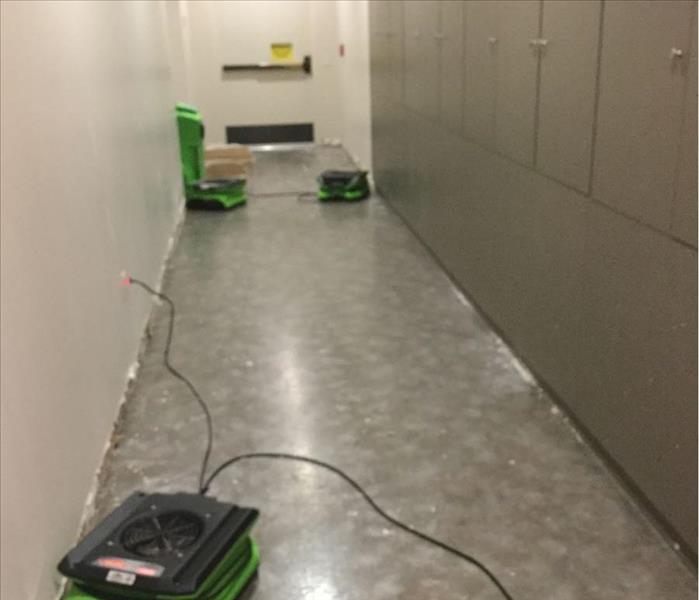 This flooded commercial property in Covington, Louisiana was the result of a broken water heater. In the middle of the night, the water heater exploded on the s... READ MORE

Before and After Fire Damage Restoration in Madisonville Home 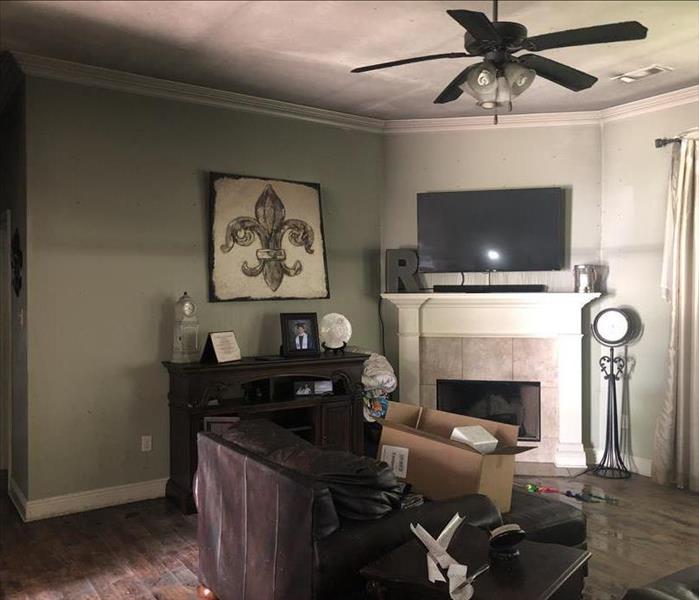 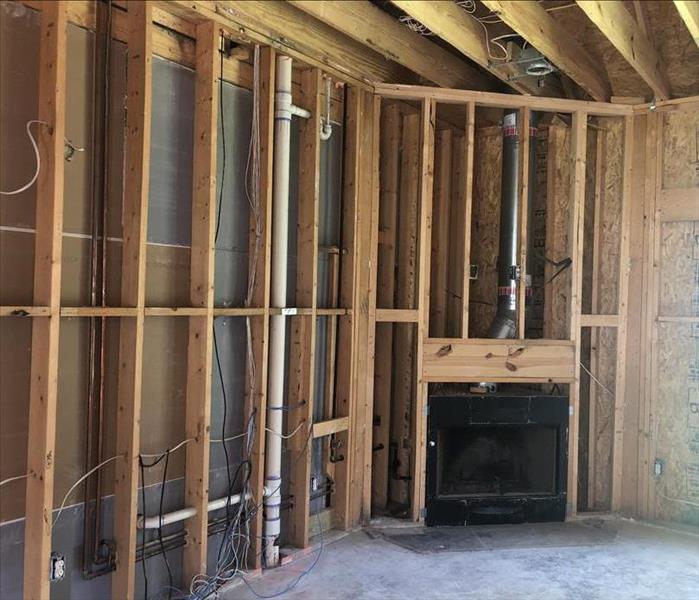 In August of 2019, a fire badly damaged a home in Madisonville, Louisiana. The fire was caused by a malfunctioning clothes dryer. Our fire restoration team work... READ MORE 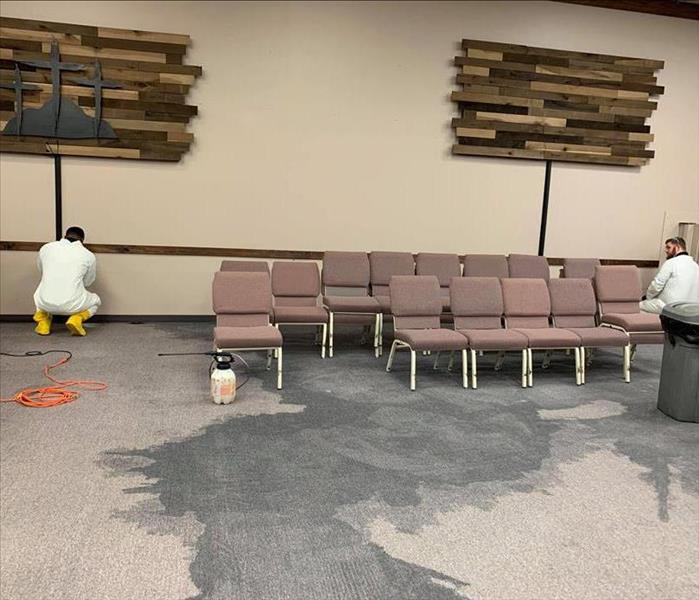 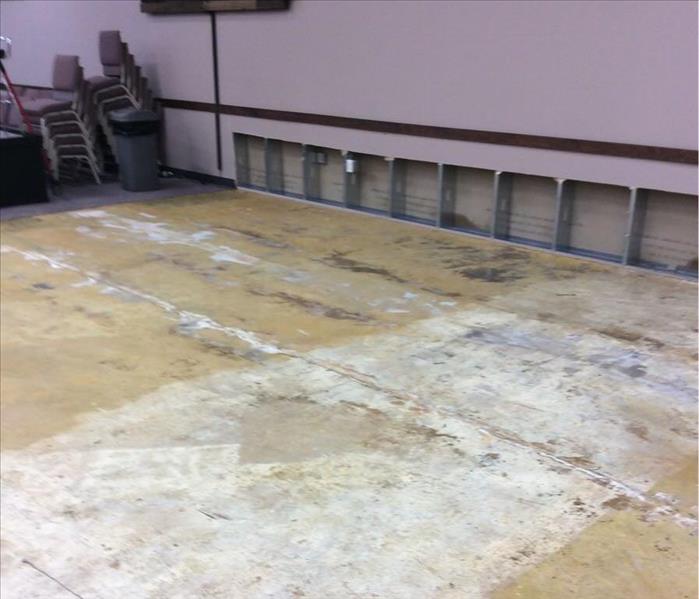 Our emergency restoration team received notice from one of our clients of a sewage loss at a church in Picayune, Mississippi. The sewage pipe system had malfunc... READ MORE 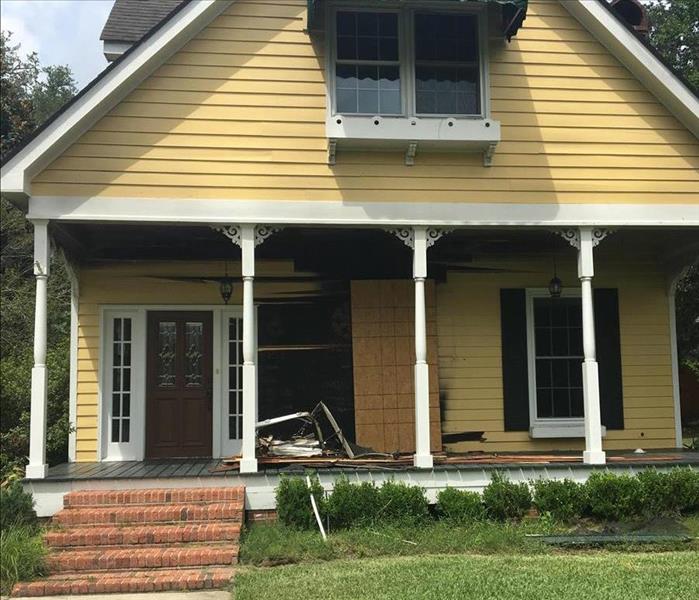 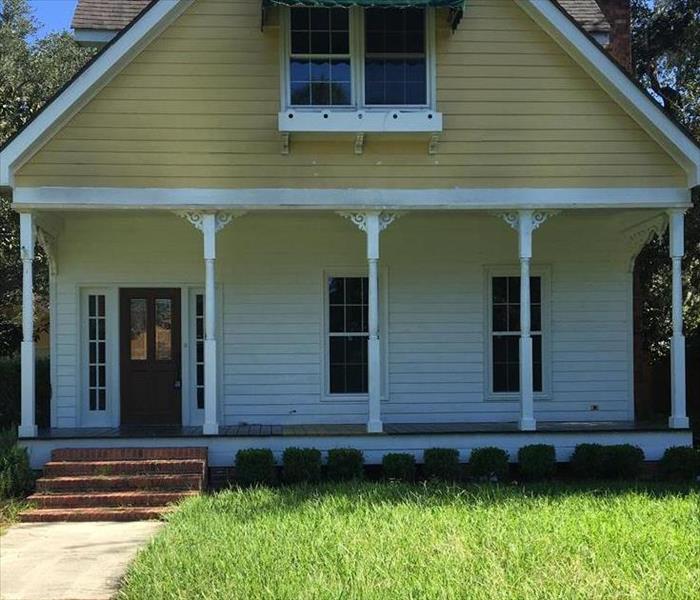 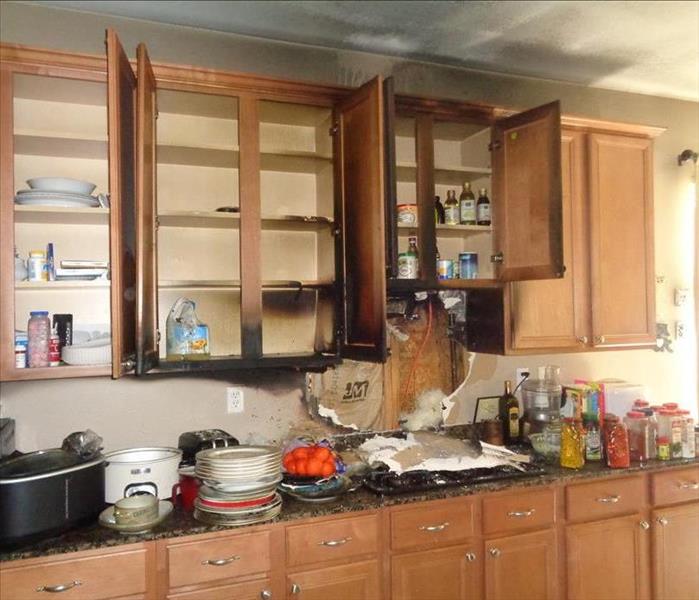 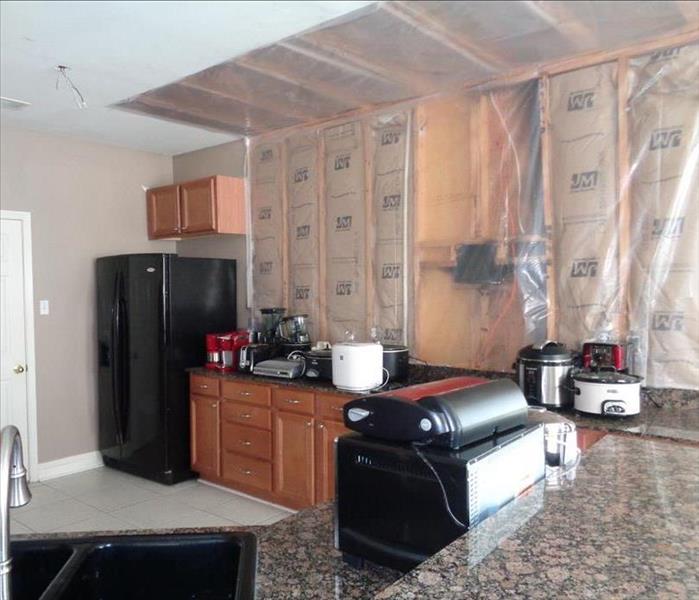 In March of 2018, a Covington homeowner's kitchen accidentally caught on fire. The fire damage was contained in the kitchen, but soot traveled to most areas of ... READ MORE 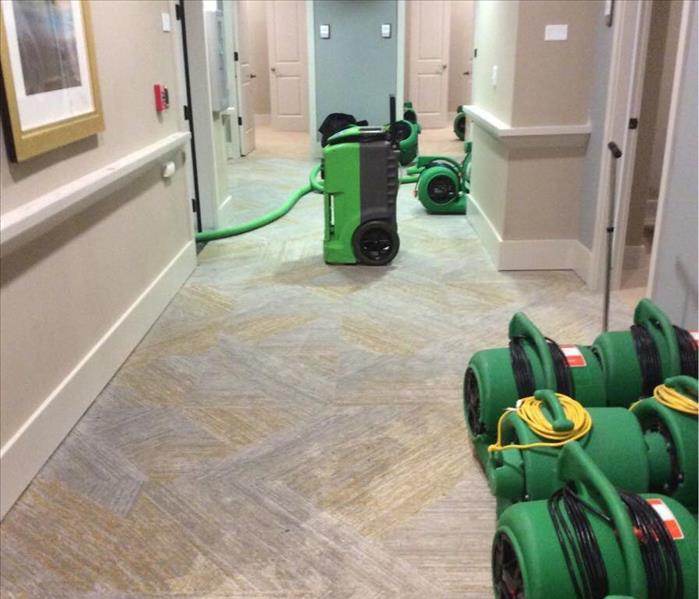 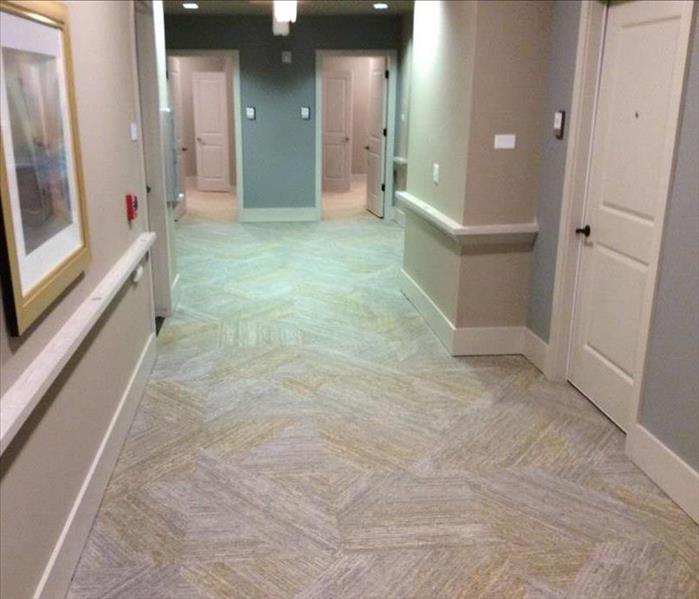 In January of 2018, we experienced record low temperatures on both the Northshore and Southshore. Despite everyone's best efforts, many homeowners and business ... READ MORE 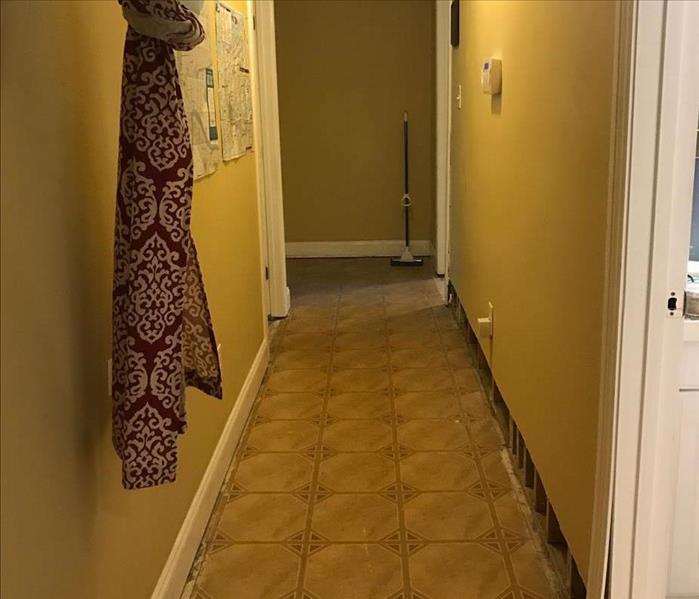 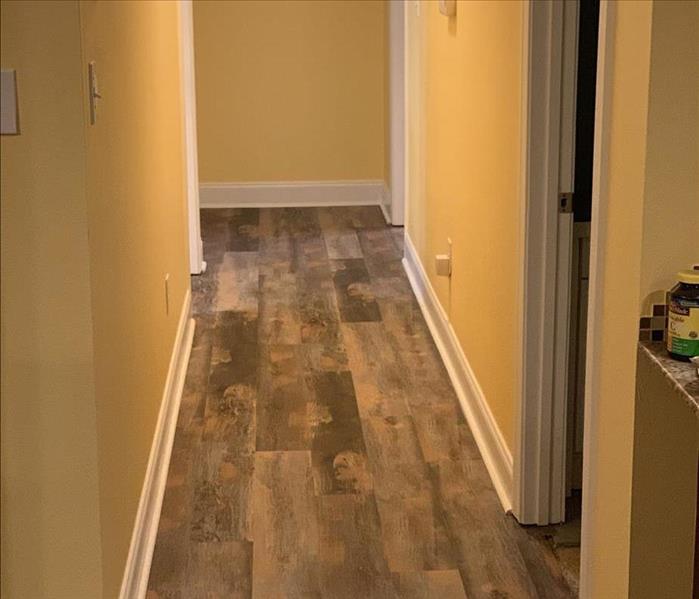 These before and after photos were taken at a home in New Orleans. A water pipe under the sink in the master bathroom broke and caused water damage to multiple ... READ MORE 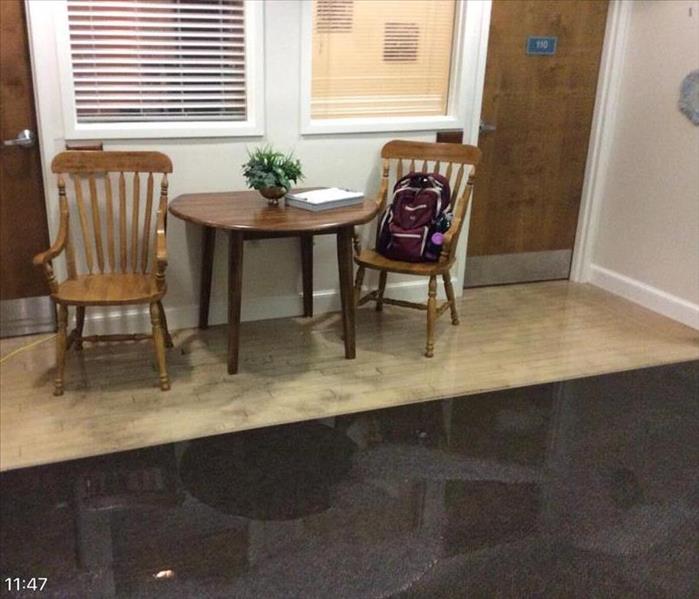 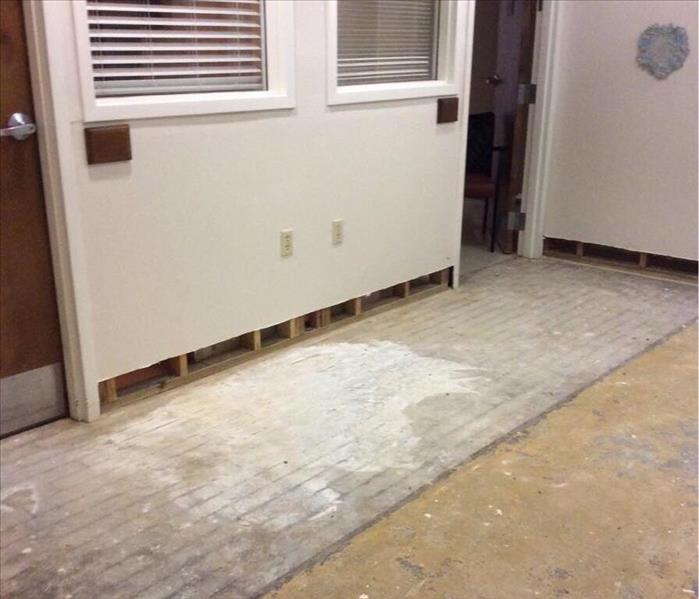 These photos were taken at a senior living community in St. Tammany Parish. In August of 2017, the sprinkler supply line at this facility burst and caused water... READ MORE

Before and After Fire Damage Restoration of Mandeville Home 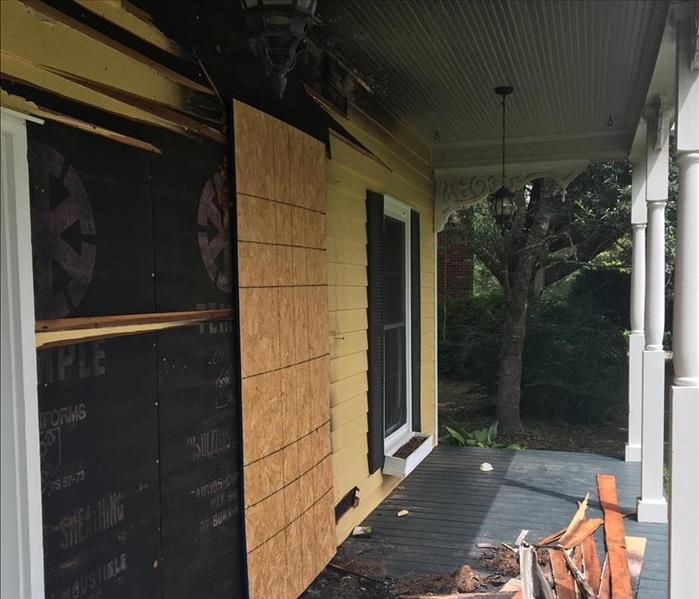 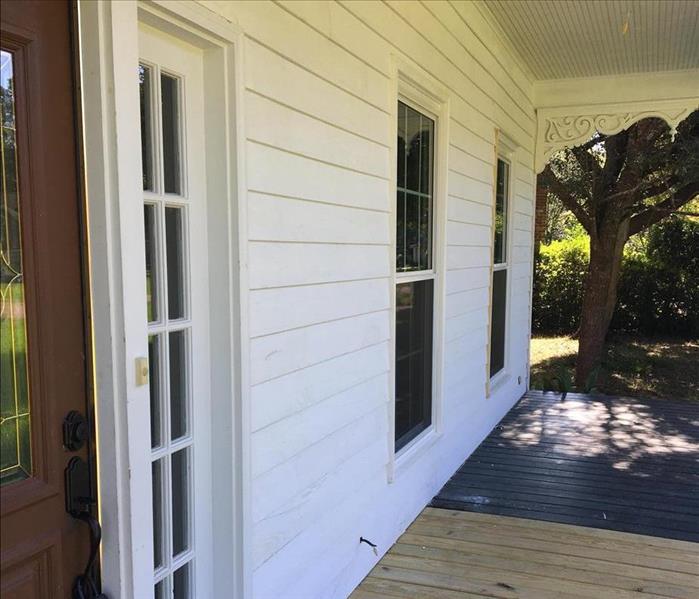 This home in Mandeville was accidentally caught on fire. Thankfully, everyone went unharmed and the firefighters were able to put out the fire in little to no t... READ MORE

Recent Before & After Photos

View Older Before & After Photos