Hurricane Ida: A Recap and Claims Update One Year Later 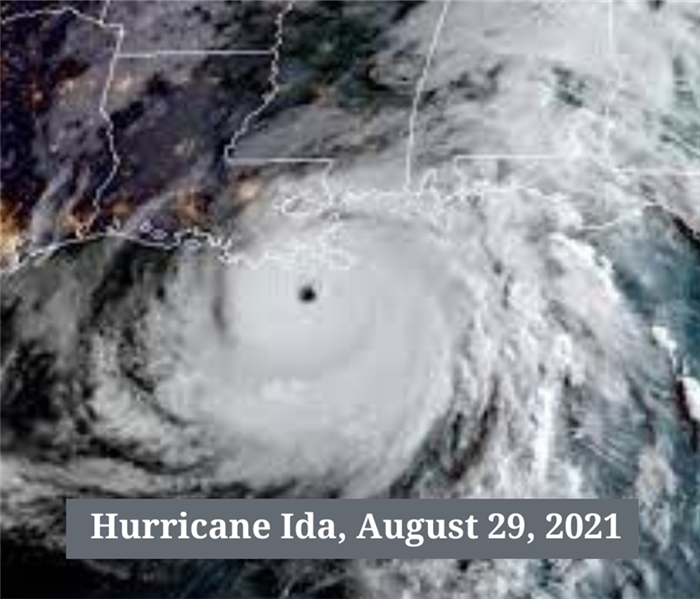 Hurricane Ida made landfall in Louisiana on August 29, 2021

On August 1st, the Louisiana Department of Insurance (LDI) Commissioner Jim Donelon released the third measure of Hurricane Ida data. The following claims information is conclusive as of June 30th. LDI will continue collecting data from property and casualty insurers and will release a fourth and final Hurricane Ida claims data report this fall. Please note that the following facts do not include data from the National Flood Insurance Program (NFIP) as LDI does not regulate NFIP.

After Hurricane Ida hit Louisiana, SERVPRO of Greater Covington and Mandeville and every other SERVPRO franchise in our state were inundated with phone calls requesting restoration services. Our office alone received hundreds of phone calls within the first couple of weeks after the storm. Homeowners and business owners needed everything from roof tarping and tree removal to flood cleanup and water damage mitigation services. While SERVPRO of Greater Covington and Mandeville and other local SERVPRO franchises immediately began helping our community recover, SERVPRO franchises from all over the United States rushed into Louisiana to provide more resources.

Other Reports and Data on Hurricane Ida